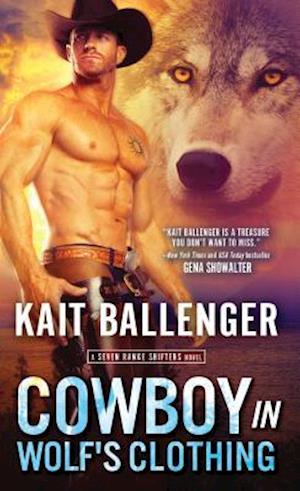 Born a cowboy and bred a warrior...

High Commander Colt Cavanaugh has spent his life defending his pack and its sprawling ranchlands. But the hardened Grey Wolf soldier has a dark secret that could destroy his life forever.

Belle Beaumont is a wanted woman, on the run from the wolf pack that kidnapped her. When fate brings her face-to-face with the Grey Wolf High Commander himself, rivalry becomes passion, and suddenly more than just her freedom is at stake.

Colt will fight to the death for the healing Belle brings to his battle--worn heart--and for this cowboy wolf, all's fair in love and war...

What People Are Saying About Kait Ballenger: