indgår i serie Social Justice Across Contexts in Education 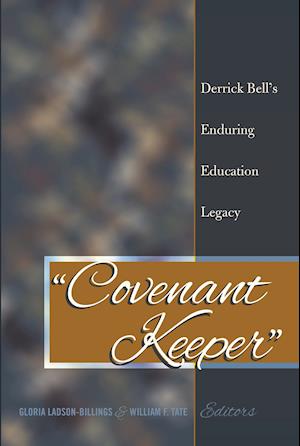 Although he spent his career as a lawyer and law school professor, Derrick Bell had a profound impact on the field of education in the area of educational equity. Among many accomplishments, Bell was the first African American to earn tenure at the Harvard Law School; he also established a new course in civil rights law and produced what has become a famous casebook: Race, Racism, and American Law. The man who could rightly be called, "The Father of Critical Race Theory," Bell was an innovator who did things with the law that others had not thought possible. This volume highlights Bell's influence on a number of prominent education and legal scholars by identifying some of his specific work and how they have used it to inform their own thinking and practice. What is contained here is an assemblage of contributors with deep commitments to the path-breaking work of Derrick Bell - a scholar, a teacher, an activist, a mentor, and a covenant keeper.