indgår i serie Studies in African American History and Culture 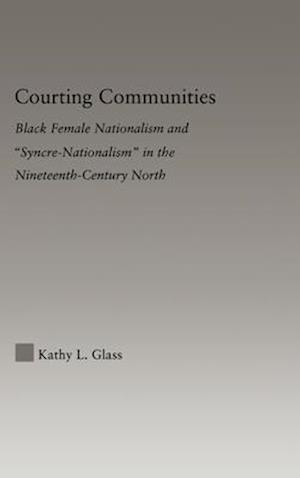 Courting Communities focuses on the writing and oratory of nineteenth-century African-American women whose racial uplift projects troubled the boundaries of race, nation and gender. In particular, it reexamines the politics of gender in nationalist movements and black women's creative response within and against both state and insurgent black nationalist discourses. Courting Communities highlights the ideas and rhetorical strategies of female activists considered to be less important than the prominent male nationalists. Yet their story is significant precisely because it does not fit into the pre-established categories of nationalism and leadership bequeathed to us from the past.