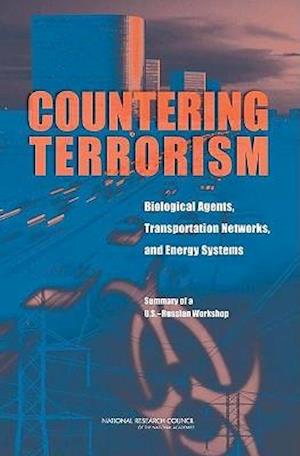 This book presents the proceedings of the fourth U.S.-Russian interacademy workshop on the general theme of countering terrorism, which was held in Moscow in March 2007. The fourth in a series, this volume continues to explore topics related to urban terrorism, but with a new emphasis on potential attacks involving biological agents, transportation networks, and energy systems.The other books in the series include:High Impact Terrorism: Proceedings of a Russian-American Workshop (2002)Terrorism: Reducing Vulnerabilities and Improving Responses: U.S.-Russian Workshop Proceedings (2004)Countering Urban Terrorism in Russia and the United States: Proceedings of a Workshop (2006)