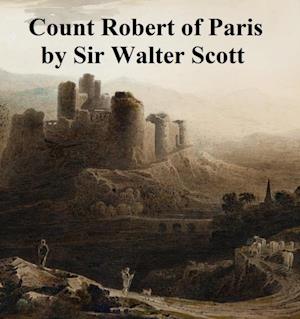 First published in 1831, historical novel set in Constantinople and Scutari in 1097, at the time of the Crusades. One of Sir Walter Scott's 'Tales of My Landlord' novels. According to Wikipedia: 'Sir Walter Scott, 1st Baronet (1771 - 1832) was a prolific Scottish historical novelist and poet popular throughout Europe during his time. In some ways Scott was the first English-language author to have a truly international career in his lifetime, with many contemporary readers all over Europe, Australia, and North America. His novels and poetry are still read, and many of his works remain classics of both English-language literature and of Scottish literature. Famous titles include Ivanhoe, Rob Roy, The Lady of The Lake, Waverley, The Heart of Midlothian and The Bride of Lammermoor.'