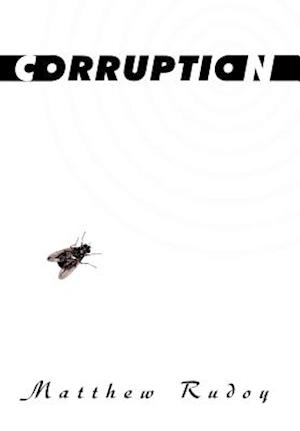 A war is brewing, a war unknown to most, a war that will eventually reach every corner of the globe. At the heart of the conflict is the United States government, which has been infiltrated by a disturbingly manipulative creature, bent on vengeful schemes. Jack Clark is one of many who the war unexpectedly ensnares. To Jack's surprise, he has already been chosen to play a major role in the war, a role that may determine victory and defeat. As the war becomes more catastrophic, Jack attempts to fulfill his role while he and the rest of humanity struggle to balance morality, duty, and desire.