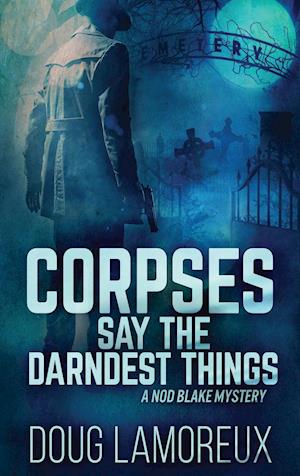 This is the large print edition of Corpses Say The Darndest Things, with a larger font / typeface for easier reading.