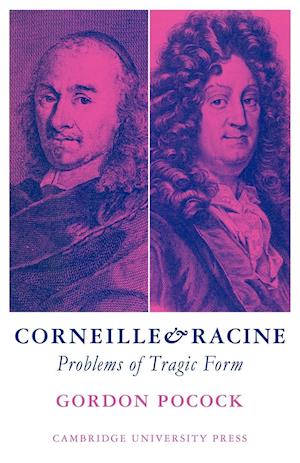 Corneille and Racine may seem like marble monuments of an unchanging typical classicism. Mr Pocock is concerned to show that each of these great dramatists was a living writer, struggling to create developing forms and that the rules of neo-classical decorum were a strait-jacket to them. We can see in their writings a hesitation between poetic drama which creates its own forms from within and naturalistic drama which opts for truth to common life and a medium. In an interesting and comprehensive examination of the two authors, Mr Pocock shows the range of Coneille's achievement, and explains that a good seal which had been dismissed as decadence or incompetence was the result of his casting about for new forms. A section on Racine shows him opting for a deepening mode of drama which rejects naturalism and is implicitly subversive of neo-classical rules.