Convictions of the Soul 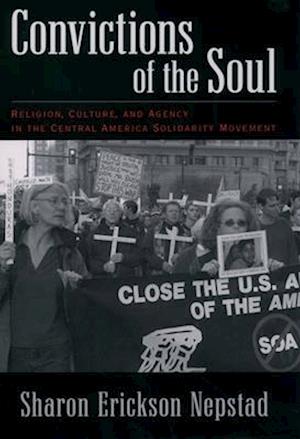 Many U.S. Christians were profoundly moved by the liberation struggles in Central America in the 1980s. Most learned about the situation from missionaries who had worked in the area and witnessed the repression firsthand. These missionaries, Sharon Erickson Nepstad shows, employed the church's institutional resources and the symbolic capital of Christianity to seize the attention of American congregations and remind them of the moral obligations of their faith.Drawing on in-depth interviews with fifty activists in eight separate solidarity organizations around the country, Nepstad offers a rich analysis of the experiences of religious leaders and church members in the solidarity movement. Shedding new light on the genesis and evolution of this importantactivist movement, Convictions of the Soul will be of interest to students and scholars of social movements, religion, and politics.