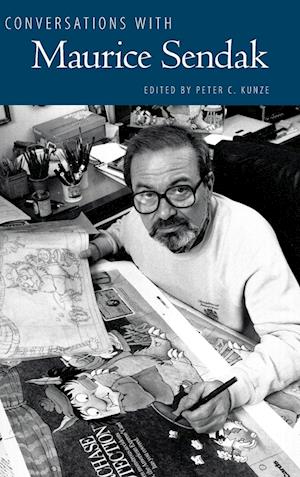 Maurice Sendak (1928-2012) stands out as one of the most respected, influential authors of the twentieth century. Though primarily known as a children's book writer and illustrator, he did not limit himself to these areas. He saw himself first and foremost as an artist. In this collection of interviews-the first of its kind-Sendak presents himself as a writer, illustrator, set designer, and librettist. From his early work with Randall Jarrell and Ruth Krauss through his later work with Tony Kushner and Spike Jonze, Sendak worked as a collaborator with a passion for the arts. The interviews here, many of which are hard to find or previously unpublished, span from 1966 through 2011. They show not only Sendak's shifting artistic interests, but also changes in how he understood himself and his craft. What emerges is a portrait of an author and an artist who was alternately solemn and playful, congenial and irascible, sophisticated and populist. The man who showed millions of children and adults alike what's cooking in the night kitchen and where the wild things are, Sendak remains an American original who redefined the picture book and changed children's literature-and its readers-forever.