Contributions of Self Psychology to Group Psychotherapy

indgår i serie The New International Library of Group Analysis 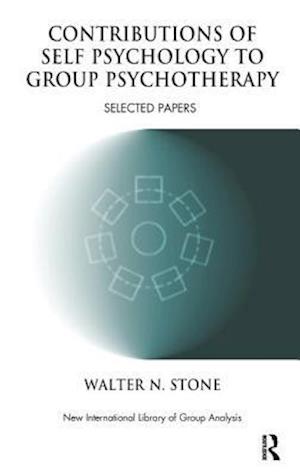 Stone's central interests include the development of the self, empathy, narcissism, shame, envy, rage and the group-self. He is concerned with several aspects of clinical technique and is especially sensitive to our co-creation of so-called "difficult patients". His understanding of dreams as both personal and group products which manifest visual narratives will be of particular interest to students of the social and collective unconscious. Stone's work with narcissistic and borderline patients developed in parallel with his work with the chronically mentally ill, who are often institutionalised. He demonstrates that group therapy for such patients is not only a matter of containment and holding in the service of administrative control, but also involves interpretative work based on an understanding of the primary need for a good enough self-object.

Forfattere
Bibliotekernes beskrivelse Presents the author's understanding of dreams as both personal and group products which manifest visual narratives. This title locates aggression within the system of aggressive feelings, frustration and failures in empathy and care. It is suitable for students of the social and collective unconscious.