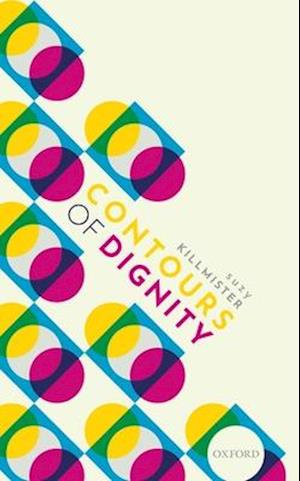 In Contours of Dignity, Suzanne Killmister sets out an original and innovative approach to understanding dignity. She considers the relationship between dignity and respect, the ways in which shame and humiliation can constitute dignity violations, and the links between dignity and human rights. Departing from the dominant conception of dignity as an inherent feature of all human beings, Killmister instead ties dignity to personal and social standards. Sheargues for a tripartite theory-comprised of personal dignity, social dignity, and status dignity-in which dignity is to be understood in terms of the norms to which we hold ourselves and others. This revised understanding opens the door to a rich exploration of the moral significance of dignity, and the waysin which dignity can be violated, frustrated, or destroyed. These fresh insights can then help us understand the distinctively dignitarian harms that are inflicted on people when they are tortured, humiliated, or disrespected. Killmister concludes by offering a novel account of human rights, one that is built upon the idea that the 'human' in human rights should be interpreted as a socially constructed category.

Forfattere
Bibliotekernes beskrivelse Suzanne Killmister sets out an original approach to understanding dignity, not according to the dominant conception as an inherent feature of all human beings, but in terms of the norms to which we hold ourselves and others. She argues for a tripartite conception, comprised of personal dignity, social dignity, and status dignity.