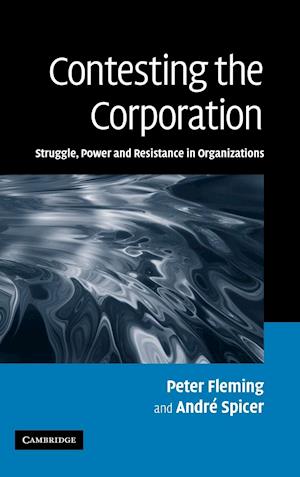 In an age when large corporations dominate the economic and political landscape, it is tempting to think that their power goes largely unchecked. Originally published in 2007, Contesting the Corporation counters this view by showing that today's corporations are driven by political struggle, power plays and attempts to resist control. Building on a wide range of theoretical sources, Fleming and Spicer present an analysis of the different ways in which power operates within the modern workplace. They begin by building a theoretical perspective that synthesizes previous investigations of power and resistance, identifying struggle as a key concept. Each chapter illustrates a different dimension of workplace struggle through an array of original empirical studies relating to sexuality, cynicism, new social movements and new-wave trade unionism. The book concludes by demonstrating that social justice claims underlie even the most innocuous forms of resistance, helping to transform some of the largest modern corporations.