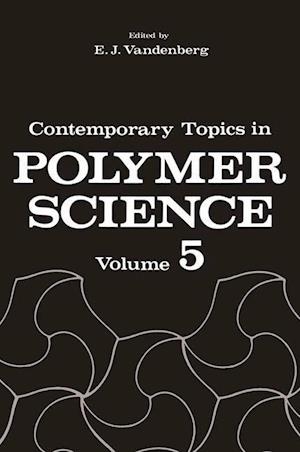 The Eleventh Biennial Polymer Symposium of the Division of Polymer Chemistry, Incorporated of the American Chemical Society was held November 20-24, 1982 at -the Cerromar Beach Hotel, Dorado Beach, Puerto Rico. The theme of the meeting was "High Performance Polymers. " On this occasion Professor Herman F. Mark received the Fourth Division of Polymer Chemistry Award for his outstanding achievements and his unique missionary role in the development of Polymer Chemistry. Professor Mark was the premier organizer of many important firsts in polymer chemistry, to name just a few - the first polymer journal, the pre-eminent Journal of Polymer Science; the first U. S. academic center of Polymer Science at the Brooklyn Polytechnic Institute which led to a long procession of eminent polymer scientists; the "High Polymer" Monograph series. In the Division of Polymer Chemistry, he was the first secretary-treasurer and chairman in 1955 ** A detailed biography follows along with Professor Mark's reminiscences on the Early Days of Polymer Science, the topic of his Award lecture. It was indeed a pleasure and ultimate honor to be the Chairman and organizer of the technical program of this Symposium. The fourteen invited lectures are given herein. I have tried and believe succeeded in presenting important current research by leading workers on High Performance Polymers.