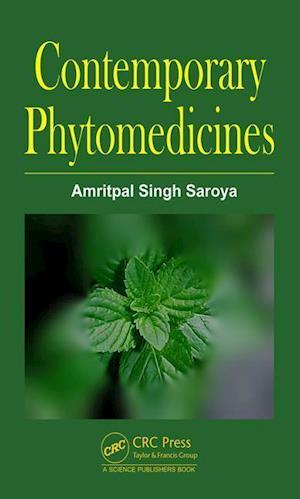 The term phytomedicine was coined by French physician Henri Leclerc in 1913. Till recently phytomedicine has remained in the background. But due to emerging challenges to the conventional pharmaceutical industry (cost effectiveness and potency of the drugs), phytomedicine has made a dramatic comeback. Phytomedicine has witnessed several changes and several new concepts have been introduced. Phytomedicine, although, a separate discipline, is strongly linked to Phytotherapy and Phytopharmacology.As the title suggests the book is an attempt to bridge the gap between fundamental and emerging concepts in this field of medicine. The book has been divided into two parts. Part A deals with core issues of the phyto-pharmaceutical drug industry. The book begins with an introductory chapter dealing with basic definitions with phytomedicine. Chapters 2-5 narrate emerging subjects such as Phytopharmacovigilance, Phytopharmacoeconomics, Phytopharmacoepidemiology and Phytopharmacogenomics. Chapter 6 discusses ethical issues in phytomedicine. Chapter 7 covers recent advances in drug delivery systems in phytomedicine whereas Chapter 8 is about application of nanotechnology in the field of phytomedicine. The further chapters cover metabolomics, regulatory and legal aspects of the phyto-pharmaceutical drug industry. The chapter on herbal bioavailability enhancing agents is the salient feature of Part-A. Part B is related to applied research in the field of phytomedicine. Experimental findings on phyto-bioactive agents such as withanolides, steroidal alkaloids, phytosteroids and phytocannabinoids have been elaborated.Nine annexures related to herbal drug registration are included.