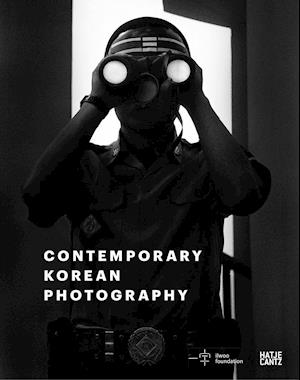 In recent years, a generation of photographers from South Korea who can justifiably be referred to as pioneers has caused quite a sensation on the global photo scene. Since the late 1980s, the visual arts in South Korea have quantitatively expanded against the background of rapid economic growth. The seventy-five photographic artists selected in this project observe and interpret social and cultural changes in Korea from their own perspectives. Korea is expressed through intense portraits, beautiful sceneries, strategic cityscapes, records of daily life, and digitally reconstructed time and space. It is marked by a fascinating variety that has been captured in the volume Contemporary Korean Photography: the meditative black-and-white nature studies by Bien-U BAE contrast strongly with the pseudo-American plastic world of Sungsoo KOO; the psychologizing, intense portraits by Soonchoel BYUN respond to Sanghyun LEE and his garish, ironizing quotes of Korean history.