Contagion and the Shakespearean Stage

indgår i serie Palgrave Studies in Literature Science and Medicine 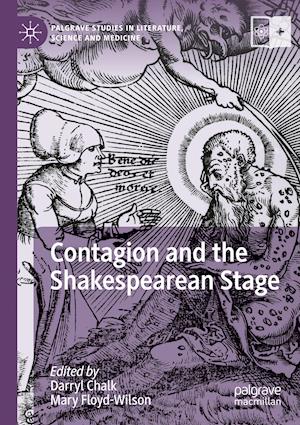 This collection of essays considers what constituted contagion in the minds of early moderns in the absence of modern germ theory. In a wide range of essays focused on early modern drama and the culture of theater, contributors explore how ideas of contagion not only inform representations of the senses (such as smell and touch) and emotions (such as disgust, pity, and shame) but also shape how people understood belief, narrative, and political agency. Epidemic thinking was not limited to medical inquiry or the narrow study of a particular disease. Shakespeare, Thomas Middleton, Ben Jonson, Thomas Dekker and other early modern writers understood that someone might be infected or transformed by the presence of others, through various kinds of exchange, or if exposed to certain ideas, practices, or environmental conditions. The discourse and concept of contagion provides a lens for understanding early modern theatrical performance, dramatic plots, and theater-going itself.