Consumption and the Literary Cookbook 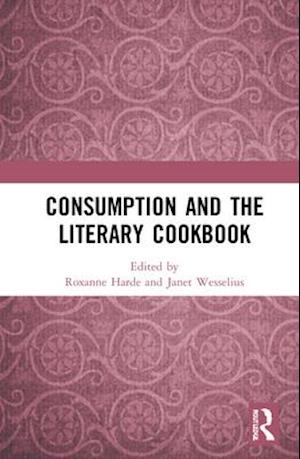 Consumption and the Literary Cookbook offers readers the first book-length study of literary cookbooks. Imagining the genre more broadly to include narratives laden with recipes, cookbooks based on cultural productions including films, plays, and television series, and cookbooks that reflected and/or shaped cultural and historical narratives, the contributors draw on the tools of literary and cultural studies to closely read a diverse corpus of cookbooks. By focusing on themes of consumption-gastronomical and rhetorical-the sixteen chapters utilize the recipes and the narratives surrounding them as lenses to study identity, society, history, and culture. The chapters in this book reflect the current popularity of foodie culture as they offer entertaining analyses of cookbooks, the stories they tell, and the stories told about them.