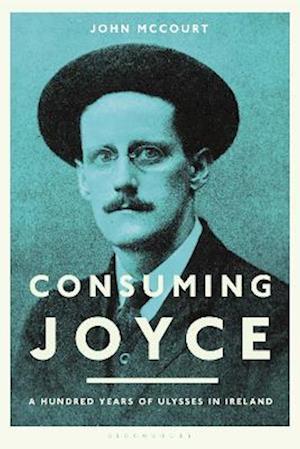 James Joyce's relationship with his homeland was a complicated and often vexed one. The publication of his masterwork Ulysses - referred to by The Quarterly Review as an 'Odyssey of the sewer' - in 1922 was initially met with indifference and hostility within Ireland. This book tells the full story of the reception of Joyce and his best-known book in the country of his birth for the first time; a reception that evolved over the next hundred years, elevating Joyce from a writer reviled to one revered. Part reception study, part social history, this book uses the changing interpretations of Ulysses to explore the concurrent religious, social and political changes sweeping Ireland. From initially being a threat to the status quo, Ulysses became a way to market Ireland abroad and a manifesto for a better, more modern, open and tolerant, multi-ethnic country.