indgår i serie Routledge Studies in Folklore and Fairy Tales 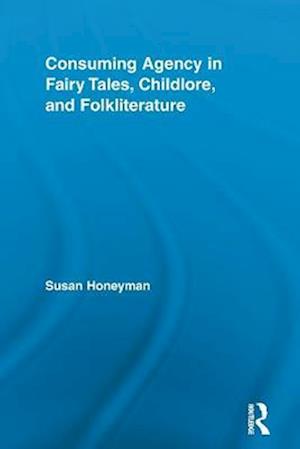 In this book Honeyman looks at manifestations of youth agency (and representations of agency produced for youth) as depicted in fairy tales, childlore and folk literature, investigating the dynamic of ideological manipulation and independent resistance as it can be read or expressed in bodies, first through social puppetry and then through coercive temptation (our consumption replacing the more obvious strings that bind us). Reading tales like Popeye, Hansel & Gretel, and Pinocchio, Honeyman concentrates on the agency of young subjects through material relations, especially where food signifies the invisible strings used to control them in popular discourse and practice, modeling efforts to come out from under the hegemonic handler and take control, at least of their own body spaces, and ultimately finding that most examples indicate less power than the ideal holds.