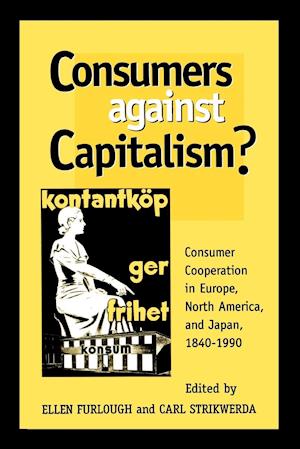 There is a growing scholarly interest in the historical development of what has been called a 'consumer society.' In this important collection of essays, historians from six different countries trace the history of the consumer cooperative movement in much of western Europe and North America from its inception to the present. The consumer cooperative, as the contributors show, bears directly on the role of socialist parties, the nascent feminist movement, and conceptions of the worker's role in a changing economy and society in the 19th and 20th centuries. The first book to explore consumer cooperation on a comparative, international level, Consumers Against Capitalism fills a significant gap in the literature of labor history. It also makes a significant contribution to the literature on consumerism and capitalist culture. It is essential reading for students and scholars of labor history, women's history, and social movements.