The State of Palestine 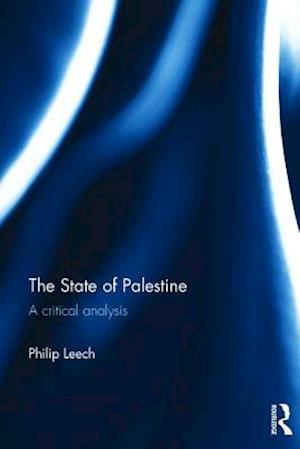 The Palestinian national movement reached a dead end and came close to disintegration at the beginning of the present century. This critical analysis of internal Palestinian politics in the West Bank traces the re-emergence of the Palestinian Authority's established elite in the aftermath of the failed unity government and examines the main security and economic agendas pursued by them during that period. Based on extensive field research interviews and participant observation undertaken across several sites in Nablus and the surrounding area, it provides a bottom-up interpretation of the Palestinian Authority's agenda and challenges the popular interpretation that its governance represents the only realistic path to Palestinian independence. As the first major account of the Palestinian Authority's political agenda since the collapse of the unity government this book offers a unique explanation for the failure to bring a Palestinian state into being and challenges assumptions within the existing literature by addressing the apparent incoherence between mainstream debates on Palestine and the reality of conditions there.This book is a key addition to students and scholars interested in Politics, Middle-Eastern Studies, and International Relations.