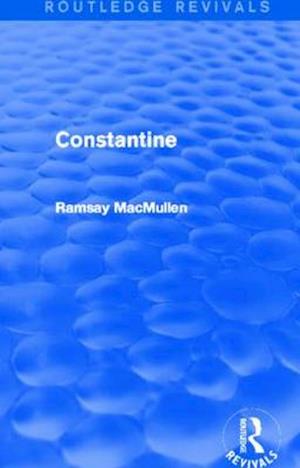 This study, first published in 1969, presents an astute and authoritative depiction of the cultural, religious and secular developments which shook the Roman world in the late 3rd and early 4th centuries AD, much of it under the auspices of the Emperor, Constantine the Great. Constantine was at the heart of the transition from pagan antiquity to Christendom. Rejecting the collegiate imperial system of his recent predecessors, he reunited the two halves of the Empire; established Christianity as its formal religion; and shifted the capital of the Roman world definitively to the city which would survive the collapse of the West and persevere for another thousand years, Constantinople.The general reader will enjoy Constantine as a lucidly composed and accessible synthesis of ancient sources and modern contributions to the study of this towering figure.