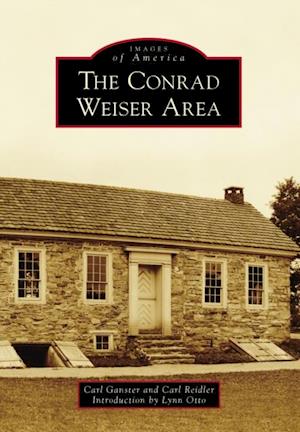 In 1729, John Conrad Weiser, the most famous citizen of the area, joined his fellow Germans and built his homestead just east of present-day Womelsdorf. The settlement grew in the 1800s with a turnpike, a canal, a railroad, and more highways. Villages were started, and three became boroughs. Womelsdorf is the oldest borough in the western part of Berks County, while Robesonia and Wernersville were railroad towns laid out in the 1850s. Some remain villages to this day. Stouchsburg grew up around the turnpike and the canal. Charming Forge was the first industry in the area, and the village still looks like it did 200 years ago. The remaining parts of the area are rural, and some of the best growing soil is found in the Conrad Weiser area. In 1954, seven municipalities joined to form the Conrad Weiser Area School District. This book covers photographs from 1900 until the 1960s and includes all municipalities.