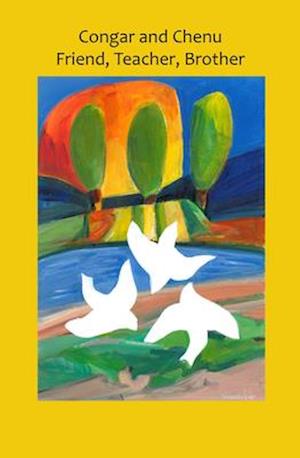 Yves Congar and Marie-Dominique Chenu were French Dominican Friars who were both key theologians at Vatican II after a period where both were on the outside of the life of the Church for a time. Congar was exiled to a time out of France, and silenced from preaching, writing and teaching, while Chenu has a book on the famous index of banned books for his 'ecole saulchoir'. Congar was a student of Chenu, but the two were colleagues, friends and collaborators in what was to be described as 'nouveau theologie'. This volume of essays is devoted to the memory of both. It has articles by some who knew them as fellow Dominicans and others who have studied their work. The volume includes two essays by Timothy Radcllife OP who knew them both as a student when he was in Paris and then as Master General of the Dominicans, and preached at Congar's funeral in Notre Dame Cathedral in Paris.