Confessions of an Assassin 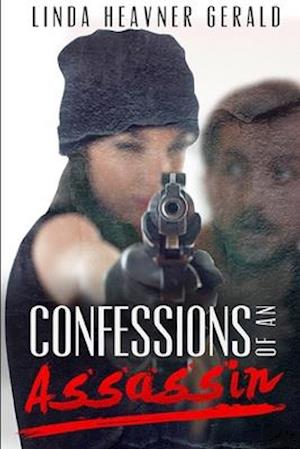 Beautiful Catherine Carnegie had it all. Life was golden and right on track that is until he showed. An old college acquaintance continually entered her life. He seemed to know everything about her. She felt uncomfortable in his presence. Her attempts at avoiding him did not work. He appeared to hold power over all of her friends. His preposterous claims of belonging to a secret government agency caused her to snicker. Eventually, he wore her down after wowing her at a fancy Washington gala attended by the beautiful and wealthy. Eventually, he offered her a chance to meet his "group." Why not end this? She would agree. Maybe then he would leave her alone? This handsome stranger was not lying. There was such a group. As she proved herself to them by exercising wisdom and skill at their challenges, they offered her entry. Excitement and danger worked as a drug. The beautiful girl was hooked. When she realized her mistake, it was too late. They would never let her go. If she assassinated her final mark, they offered to set her free. Could this agent possibly murder the man they set as her victim? The allure of Bali, Indonesia is the perfect backdrop to this tale of betrayal and espionage.How many others are lured by the government into the game of cat and mouse? Could it be that this behavior is more prevalent than we think? A modern story filled with romance, allure, danger, and murder. It will keep you up reading until the end.