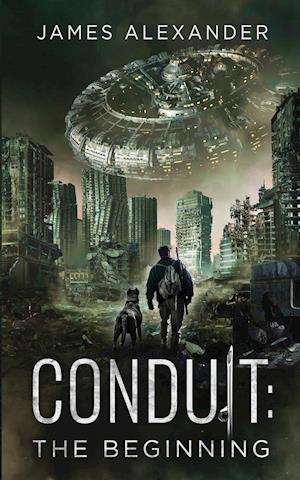 Conduit: The Beginning is a thrilling blend of science fiction and action-adventure set with the gripping backdrop of an alien invasion. When Marcus, a young man with a tragic past and a rough childhood, stumbles upon the truth behind his strange visions, he's soon thrown head-first into a battle to save humanity from an insidious master plan to conquer the Earth.

Grappling with his newfound powers and falling in with an unlikely host of allies, Marc must figure out who he can trust while unraveling the mystery behind his identity - along with why the aliens call him The Conduit. As the invasion kicks off and the takeover of humanity begins, Marc soon realizes that he's the only one who can stop the alien master plan and save humanity.