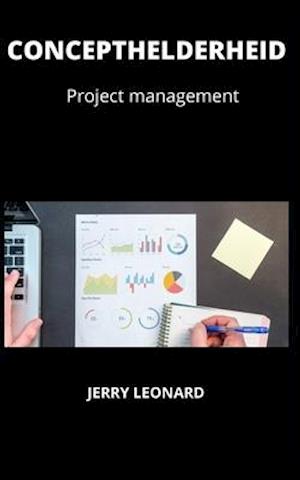 This report was written in connection with a study assignment for Concept, called "Public procurement, forms of contracting and contract models - the Armed Forces' utilization of public framework conditions for major investments ". The main purpose of the report is to establish an overview of possibilities and limitations in the Public Procurement Act (LOA) and the Procurement Regulations for the Armed Forces (ARF) for early-stage contracts for large and complex projects.

Complex projects will often need external actors in the early phase. At the same time it is restrictions for the same external players to participate in a later competition.

The report will assess the scope for using external players before (final) competition has taken place at the same time as these players are later allowed to participate in the actual the competition.

It is emphasized that the report will only affect matters which include procurement above the threshold values as set out in the LOA.

It is a prerequisite that the study assignment must have cross-sectoral validity so that they can be used as part of the development of quality assurance across different ministries, even if the work focuses on issues from the Armed Forces' activities. Comparison of LOA and ARF and elucidation of the flexibility access for choice of contracting procedures as well as identification of key differences are assumed to be relevant for sectors other than just the Armed Forces.