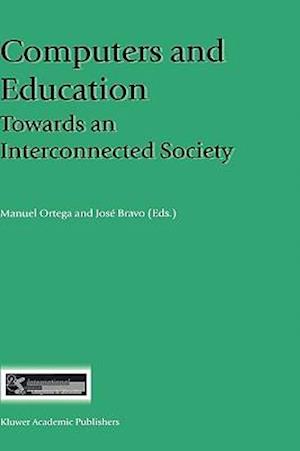 SIIE is an international forum of Spanish-speaking, Portuguese-speaking and English-speaking researchers devoted to investigate and implement the use of computers in education. In 1999 the Symposium was held in Aveiro, Portugal. In the year 2000 it was celebrated in Puertollano, Spain. Other meetings preceded this Symposium, namely, the "Simposio de Investigacao e Desenvolvimento de Software Educativo" held in Lisbon, Coimbra and Evora, two Congresses held in Spain and organised by ADIE: Encuentro de Informatica Educativa, in Madrid and the so successful ConieD'99 held in Puertollano in 1999. A collection of Conied'99 papers is also published in this collection with the title "Computers in Education in the 21st Century" (2000). ADIE (Association for the Development of Computers in Education) undertook the organisation of the congresses and symposiums on Computers in Education. It is an association which organises meetings for researchers in Spain, Portugal and Latin America. ADIE publishes "Revista de Ensenanza y Tecnologia" in Latin America quarterly.