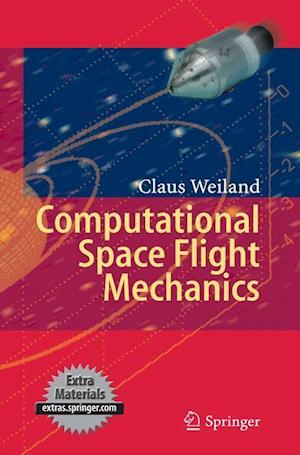 Themechanicsofspace?ightisan olddiscipline.Itstopicoriginallywasthemotion of planets, moons and other celestial bodies in gravitational ?elds. Kepler's (1571 - 1630) observations and measurements have led to probably the ?rst mathematical description of planet's motion. Newton (1642 - 1727) gave then, with the devel- ment of his principles of mechanics, the physical explanation of these motions. Since then man has started in the second half of the 20th centuryto capture ph- ically the Space in the sense that he did develop arti?cial celestial bodies, which he brought into Earth's orbits, like satellites or space stations, or which he did send to planets or moons of our planetary system, like probes, or by which p- ple were brought to the moon and back, like capsules. Further he developed an advanced space transportation system, the U.S. Space Shuttle Orbiter, which is the only winged space vehicle ever in operation. In the last two and a half decades there were several activities in the world in order to succeed the U.S. Orbiter, like the HERMES project in Europe, the HOPE project in Japan, the X-33, X-34 and X-37 studies and demonstrators in the United States and the joint U.S. - European project X-38. However, all these projects were cancelled. The motion of these vehicles can be described by Newton's equation of motion.