- A Musical Analysis of Schoenberg's Op.23 Pieces for Piano 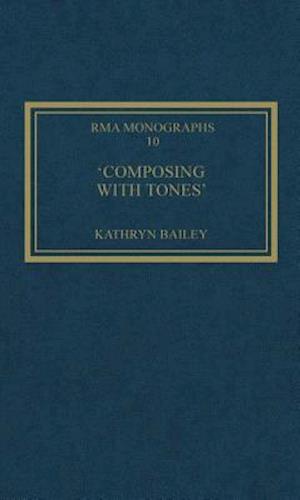 Schoenberg's Op.23 for solo piano, written between 1920 and 1923, represented a move from his atonal music of the preceding twelve years to 12-note music. In this analysis of the five pieces which make up Op.23, Kathryn Bailey discusses the ways in which Schoenberg clearly explores new ideas in these pieces in the context of his old style. Op.23 marked the development of a new way of organizing pitches and establishing centres of gravity in the absence of tonality; but it was also an extension of what had gone before. While moving on from Op.23 was not a big step for Schoenberg, it represented a climacteric in the history of musical composition. It was a long time before anyone outside of Schoenberg's circle would be able to see past the revolutionary idea of composing from a single pre-determined arrangement of the 12 notes of the chromatic scale to notice that in most ways this New Music answered the same conditions and fulfilled the same expectations that music had for generations.