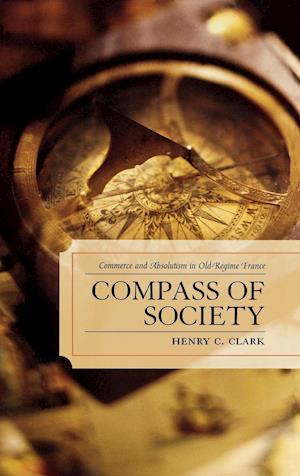 Compass of Society rethinks the French route to a conception of 'commercial society' in the seventeenth and eighteenth centuries. Henry C. Clark finds that the development of market liberalism, far from being a narrow and abstract ideological episode, was part of a broad-gauged attempt to address a number of perceived problems generic to Europe and particular to France during this period. In the end, he offers a neo-Tocquevillian account of a topic which Tocqueville himself notoriously underemphasized, namely the emergence of elements of a modern economy in eighteenth century France and the place this development had in explaining the failure of the Old Regime and the onset of the Revolution. Compass of Society will aid in understanding the conflicted French engagement with liberalism even up to the twenty-first century.