Comparative Physiology and Evolution of Vision in Invertebrates 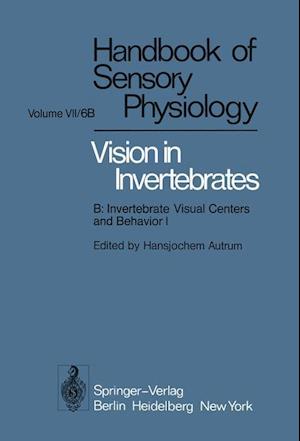 Morphology and physiology are two fields which cannot be separated. This statement needs to be amplified: purely factual results of a morphological or physiological nature only have real value when they are gained in the context of certain guiding, embracing questions. By themselves they are mostly of little value, because only a guiding hypothesis or theory is of any importance. Equally, a physiological question will always raise questions as to the morphological substrate, and vice versa. Thus, Wiedemann's discovery, for instance, that the visual cells in each ommatidium of the dipterans have differing fields of vision has revived the question as to what the optical properties of individual visual cells, and the complete ommatidium, might be and how neighboring ommatidia interact. These questions in turn led to that of the morphological, neuronal wiring diagram of the visual cells in the optical ganglia. Within the realm of invertebrates, the morphological and physiological problems of visual perception have been resolved in very different ways on various levels, from the photo receptor to higher centers; despite many investigations, however, there remain unsolved problems. The first chapter of Vol. VII/6B deals with the neuroarchitecture in the visual system of two groups: crustaceans and insects. These systems are best known through recent investigations. The second chapter is devoted to the neural principles in the visual system of insects. It could not have been written without parallel research into morphology.