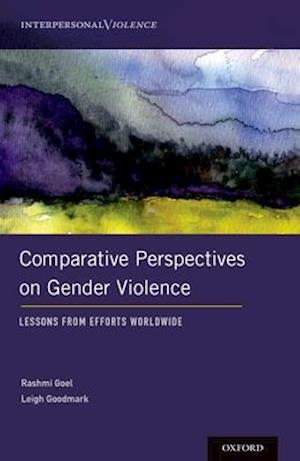 Forfattere
Bibliotekernes beskrivelse The United States has exported its law on gender violence without regard to effectiveness or cultural context, and without asking about efforts to combat gender violence in the rest of the world. This book answers that question by surveying the work being done around the world to eradicate gender violence