Community Music at the Boundaries 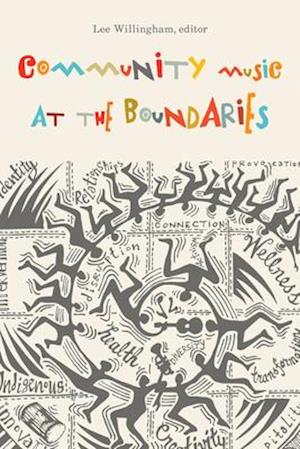 Music lives where people live. Historically, music study has centred on the conservatory, which privileges the study of the Western European canon and Western European practice . The Eurocentric way music has been studied has excluded communities that are considered to be marginalized in one or more ways despite that the majority of human experiences with music is found outside of that realm. Community music has emerged as a counter-narrative to the hegemonic music canon: it seeks to increase the participation of those living on the boundaries. M/p>Community Music at the Boundaries explores music and music-making on those edges. "The real power of community music," writes Roger Mantie in the foreword, "lies not in the fiction of trying to eliminate boundaries (or pretending they don't exist), but in embracing the challenge of 'walking' them." Contributions from scholars and researchers, music practitioners, and administrators examine the intersection of music and communities in a variety of music-making forms: ensembles, university and police choirs, bands, prison performing groups, youth music groups, instrument classes, symphonies, drum circles, and musical direction and performance. Some of the topics explored in the volume include education and change, music and Indigenous communities, health and wellness, music by incarcerated persons, and cultural identity. By shining a light on boundaries, this volume provides a wealth of international perspectives and knowledge about the ways that music enhances lives.