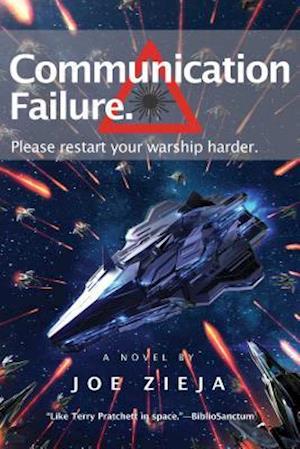 In this sequel to Mechanical Failure, Captain Rogers, despite his best attempts to do otherwise, has become the acting admiral of the 331st Meridan fleet. His first task: worrying. A lot. The rival Thelicosan fleet, under the influence of bad intelligence, a forbidden romance, and a communication officer with an eardrum injury, is about to break a two-hundred-year-old nonaggression pact. They have offered a vague, easily misinterpreted message: "We're invading." Rogers isn't sure, but he thinks that's probably bad. War is hell, especially when you've forgotten how to fight one.