Common Sense, the Rights of Man, the Age of Reason (Complete and Unabridged) 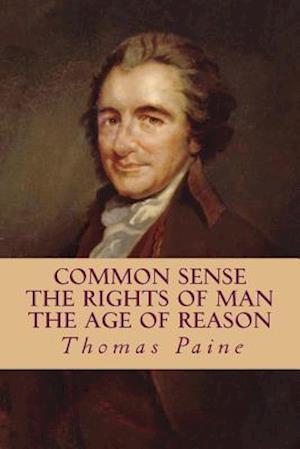 Paine's immensely popular and influential pamphlet Common Sense helped inspire the American colonists. Of Paine John Adams said, "Without the pen of the author of Common Sense, the sword of Washington would have been raised in vain." The Rights of Man" was in part a defense of the French Revolution. And in The Age of Reason Paine gives his views on religion.

"Part of Paine's work was to render complex ideas intelligible to average readers of the day, with clear, concise writing unlike the formal, learned style favored by many of Paine's contemporaries." (Wikipedia.)