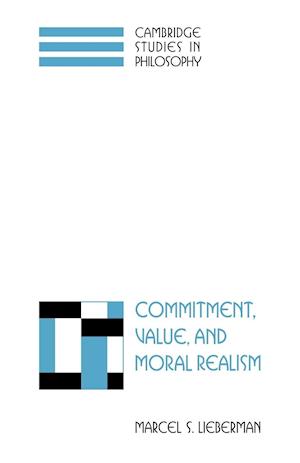 Despite the importance of commitment in moral and political philosophy, there has hitherto been little extended analysis of it. Marcel Lieberman examines the conditions under which commitment is possible, and offers at the same time an indirect argument for moral realism. He argues that realist evaluative beliefs are functionally required for commitment - especially regarding its role in self-understanding - and since it is only within a realist framework that such beliefs make sense, realism about values is a condition for the possibility of commitment itself. His ambitious study addresses questions that are of great interest to analytic philosophers but also makes many connections with continental philosophy and with folk psychology, sociology and cognitive science, and will be seen as a distinctive intervention in the debate about moral realism.