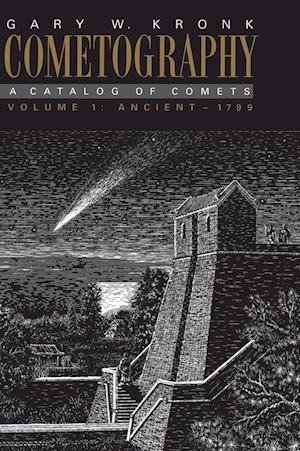 Cometography is a catalog of every comet observed throughout history. It is the most complete and comprehensive collection of data on comets available. Cometography comes in four sequential volumes and this, the first, covers ancient times through to the end of the eighteenth century. Cometography uses the most reliable orbits known to determine all the key parameters of each well observed comet. Cometography also provides non-technical details to help the reader understand how the comet may have influenced various cultures at the time of its appearance. All the information in Cometography has been sourced directly from the original documents, including European monastic histories, Roman, Greek and Muslim texts, Chinese, Japanese and Korean scripts. In many cases, dates of important historical events can be corrected based on the appearance of a comet. In this way, Cometography will be valuable to historians of science as well as providing amateur and professional astronomers with a definitive reference on comets through the ages.