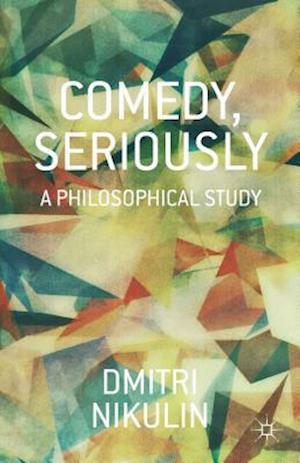 Comedy, Seriously provides a philosophical interpretation of comedy and argues that comedy displays a particular kind of rationality that reflects philosophical thinking. In particular, that comedy is defined not so much by laughter or jokes, but rather the structure of its plot, which is isomorphic with that of the philosophical argument. Comedy allows for the resolution of a conflict and the achievement of well-being and equality through action that follows the comic plot. Moreover, such action is propelled by the 'thinker on stage,' who, as socially and politically oppressed, contributes to the liberation of all and the achievement of the good life. Comedy, therefore, establishes the universal pattern for justice and well-being and allows us to rethink the notion of subjectivity not as the modern isolated subject, but rather as integrated with others through shared action and dialogical involvement.