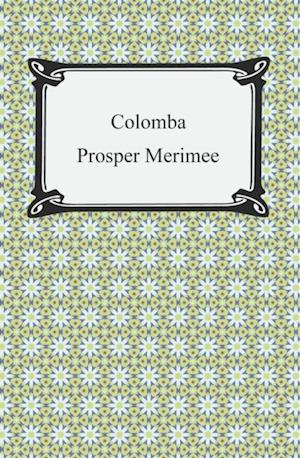 Prosper Merimee (1803-1870) was an author by hobby, not necessity, being the son of two talented and highly successful artists. He was also a lawyer, a public official, a senator, a painter, an authority on Russian literature and a member of the French Academy. As a public official, Merimee travelled through France and Europe, from which he drew inspiration for his stories and novels. His first popular novella, 'Colomba', was published in 1840. It is set in Corsica, and tells the story of the della Rebbia family, whose father has been murdered in an ambush, believed by his daughter to have been perpetrated by the town's mayor, Lawyer Barricini. She implores her brother, Lieutenant Orso della Rebbia, to avenge their father's death, but Orso does not share her passionate ancestral pride. His heart is torn between personal vendetta and a propensity to abide by the law.