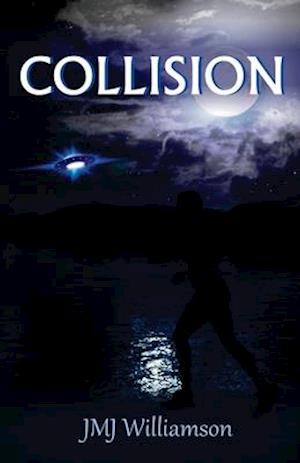 A UFO collides with a US spy plane at 150,000 feet, but survives. US military intelligence track the path of the UFO to a beach in Northern England, before they lose sight of it. After a call from the Whitehouse to Downing Street, MI6 are tasked to work with the CIA to investigate the UFO. But with the UFO now gone, the only clue to its whereabouts is a mysterious cat woman seen by a witness on the beach.

The morning after the incident, a young woman wakes up in a service station after sleeping there overnight. Traumatic memories of her escape, from the night before, flood into her mind. Now her only chance of returning home is to find a scientist who shares her field of research, and persuade him to help her.