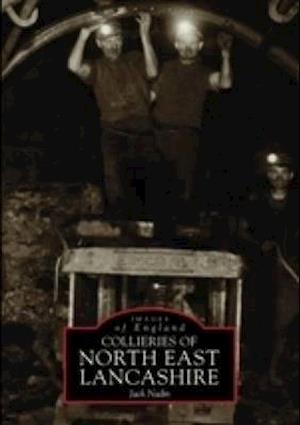 The last deep mine in the Burnley Coalfield, Hapton Valley Colliery, closed in 1982 and with its demise went a comradeship and companionship that few other industries have enjoyed.The Burnley Coalfield covers an area from Colne through to Blackburn and Darwen, Higham Village to the west and Worsthorne Moor to the east. A number of pits in the Bacup area have also been included. Four companies - John Hargreaves, George Hargreaves, Brooks & Pickip and the Cliviger Coal Co. - dominated coalmining in the area and between them sank the pits which many of the Burnley miners will, even now, recall. Collieries of North East Lancashire is the story of those pits, of those who sunk and financed them, and of those who toiled, laboured, even perished, within their depths.