Collected Essays on Philosophy and on Judaism

indgår i serie Studies in Judaism 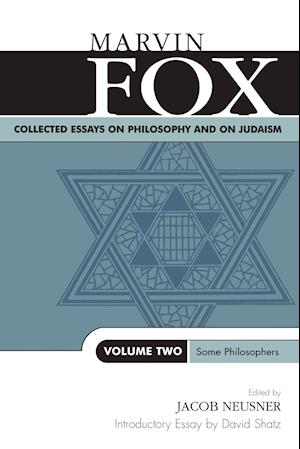 The three volumes of Collected Essays on Philosophy and on Judaism by Marvin Fox (former President of the Association of Jewish Studies) present Fox's thoughts on the relationship between Judaism and Philosophy. Coverage in volume one is Greek Philosophy and Maimonides. In volume two, Fox covers a variety of works and ideas of well known philosophers such as Tillich and Kierkegaard. Volume three focuses on ethics as it pertains to Judaism. These select essays offer, to a new generation of scholars of Jewish thought and Philosophy, an important introduction to the field.