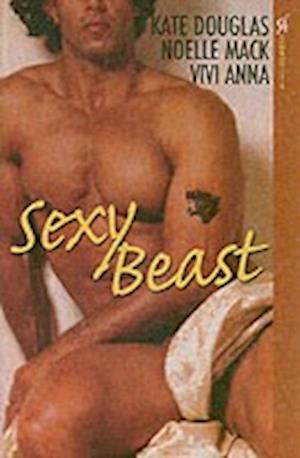 "Collateral damage" is a military term for the inadvertent casualties and destruction inflicted on civilians in the course of military operations. In Collateral Damage: Americans, Noncombatant Immunity, and Atrocity after World War II, Sahr Conway-Lanz chronicles the history of America's attempt to reconcile the ideal of sparing civilians with the reality that modern warfare results in the killing of innocent people. Drawing on policymakers' response to the issues raised by the atrocities of World War II and the use of the atomic bomb, as well as the ongoing debate by the American public and the media as the Korean War developed, Conway-Lanz provides a comprehensive examination of modern American discourse on the topic of civilian casualties and provides a fascinating look at the development of what is now commonly known as collateral damage.

Forfattere
Bibliotekernes beskrivelse Aimed at the students of history or military studies, this work is a history of America's attempt to reconcile the atrocity of modern warfare with the idea that killing innocent civilians is not justified to win a war. It considers the policy makers' responses to the issues, and the debate on public perceptions of war violence against civilians.