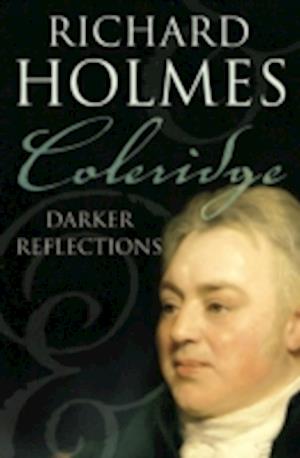 Timely reissue of the second volume of Holmes's classic biographies of one of the greatest Romantic poets. Richard Holmes's biography of Coleridge transforms our view of the poet of 'Kubla Khan' forever. Holmes's Coleridge leaps out of these pages as the brilliant, animated and endlessly provoking poet of genius that he was. This second volume covers the last 30 years of Coleridge's career (1804-1834) during which he travelled restlessly through the Mediterranean, returned to his old haunts in the Lake District and the West Country, and finally settled in Highgate. It was a period of domestic and professional turmoil. His marriage broke up, his opium addiction increased, he quarrelled with Wordsworth, his own son Hartley Coleridge (a gifted poet himself) became an alcoholic. And after a desperate time of transition, Coleridge re-emerged on the literary scene as a new kind of philosophical and meditative author.

Forfattere
Bibliotekernes beskrivelse Timely reissue of the second volume of Holmes's classic biographies of one of the greatest Romantic poets.