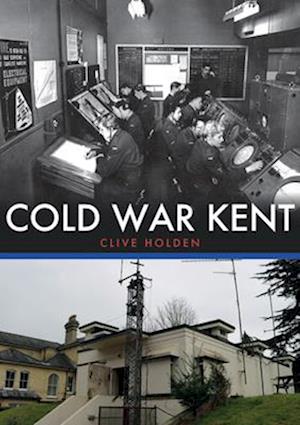 For almost forty-five years following the end of the Second World War, the world held its breath as the spectre of an even more terrible and devastating conflict hung over it.Britain played a significant role in what became known as the 'Cold War'. As a senior member of NATO with its own independent nuclear deterrent, the country was also a target for Soviet attack. Unlike the early years of the previous world wars, the country was not faced with the prospect of an enemy invasion; however, it was faced with the probability of attack by nuclear armed missiles and bombs. Kent played an important role during the Cold War as it was still the home to many important military bases and installations. Following the demise of the Soviet Union most of these installations fell out of use and were abandoned and in some cases demolished or redeveloped to make way for housing and industrial estates, whilst others have been repurposed or restored as museums. This book seeks to rediscover some of those sites and explain the purpose they served.