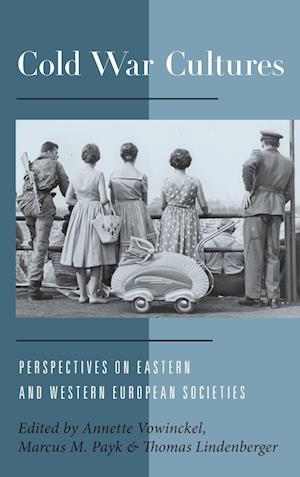 The Cold War was not only about the imperial ambitions of the super powers, their military strategies, and antagonistic ideologies. It was also about conflicting worldviews and their correlates in the daily life of the societies involved. The term "Cold War Culture" is often used in a broad sense to describe media influences, social practices, and symbolic representations as they shape, and are shaped by, international relations. Yet, it remains in question whether -- or to what extent -- the Cold War Culture model can be applied to European societies, both in the East and the West. While every European country had to adapt to the constraints imposed by the Cold War, individual development was affected by specific conditions as detailed in these chapters. This volume offers an important contribution to the international debate on this issue of the Cold War impact on everyday life by providing a better understanding of its history and legacy in Eastern and Western Europe.