indgår i serie Learning in Doing 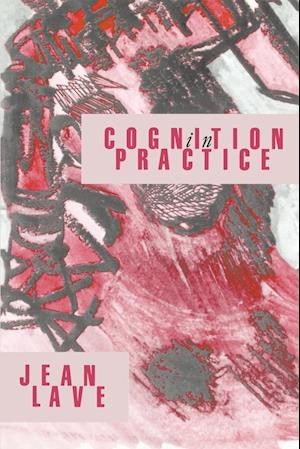 Most previous research on human cognition has focused on problem-solving, and has confined its investigations to the laboratory. As a result, it has been difficult to account for complex mental processes and their place in culture and history. In this startling - indeed, disco in forting - study, Jean Lave moves the analysis of one particular form of cognitive activity, - arithmetic problem-solving - out of the laboratory into the domain of everyday life. In so doing, she shows how mathematics in the 'real world', like all thinking, is shaped by the dynamic encounter between the culturally endowed mind and its total context, a subtle interaction that shapes 1) Both tile human subject and the world within which it acts. The study is focused on mundane daily, activities, such as grocery shopping for 'best buys' in the supermarket, dieting, and so on. Innovative in its method, fascinating in its findings, the research is above all significant in its theoretical contributions. Have offers a cogent critique of conventional cognitive theory, turning for an alternative to recent social theory, and weaving a compelling synthesis from elements of culture theory, theories of practice, and Marxist discourse. The result is a new way of understanding human thought processes, a vision of cognition as the dialectic between persons-acting, and the settings in which their activity is constituted. The book will appeal to anthropologists, for its novel theory of the relation of cognition to culture and context; to cognitive scientists and educational theorists; and to the 'plain folks' who form its subject, and who will recognize themselves in it, a rare accomplishment in the modern social sciences.

Forfattere
Bibliotekernes beskrivelse In this study, Jean Lave moves the analysis of one particular form of cognitive activity, - arithmetic problem-solving - out of the laboratory and into the domain of everyday life. The study is focused on mundane daily activities, such as grocery shopping, dieting, and so on. Worked examples or Exercises