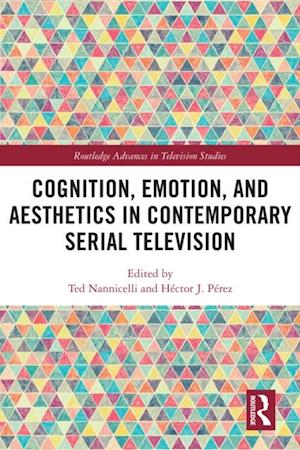 This book posits an interconnection between the ways in which contemporary television serials cue cognitive operations, solicit emotional responses, and elicit aesthetic appreciation. The chapters explore a number of questions including: How do the particularities of form and style in contemporary serial television engage us cognitively, emotionally, and aesthetically? How do they foster cognitive and emotional effects such as feeling suspense, anticipation, surprise, satisfaction, and disappointment? Why and how do we value some serials while disliking others? What is it about the particularities of serial television form and style, in conjunction with our common cognitive, emotional, and aesthetic capacities, that accounts for serial television's cognitive, socio-political, and aesthetic value and its current ubiquity in popular culture?This book will appeal to postgraduates and scholars working in television studies as well as film studies, cognitive media theory, media psychology, and the philosophy of art.